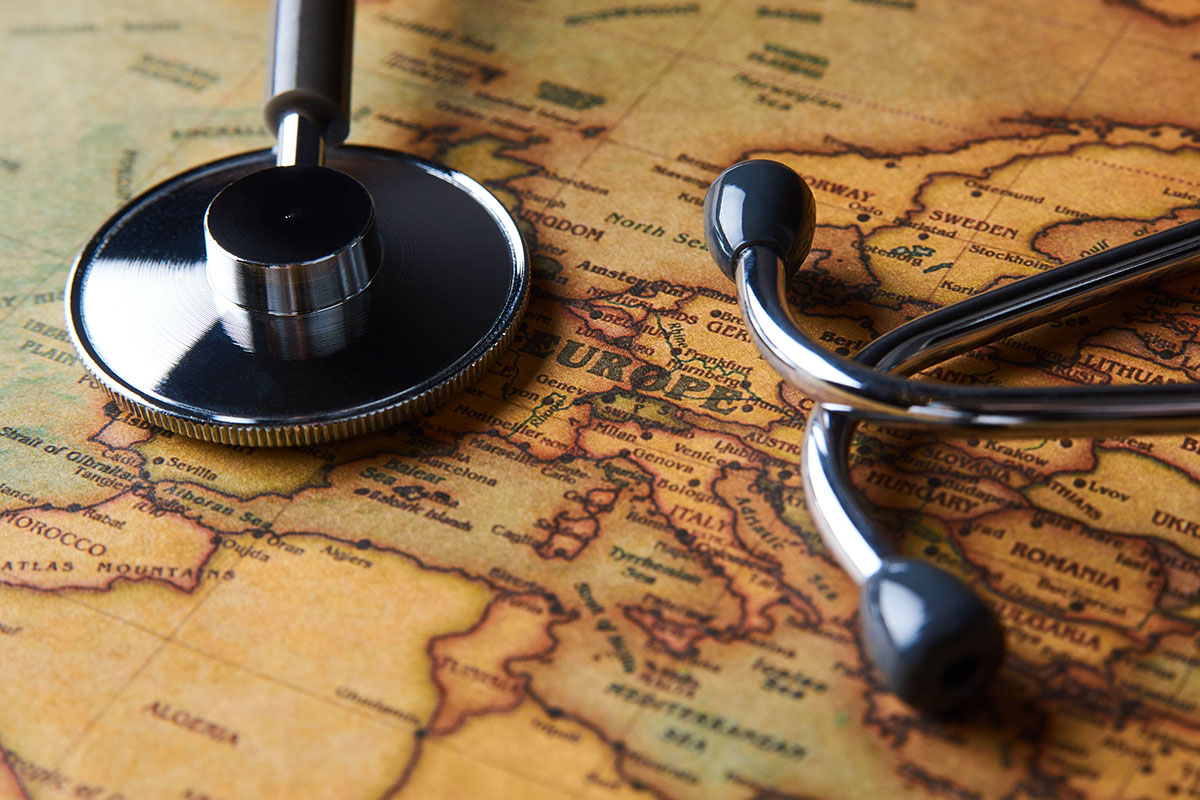 The Federation of European Academies of Medicine (FEAM) and its Member Academies welcome the European Commission’s proposal for a European Health Union and for a stronger European Centre for Disease Prevention and Control.

In a statement published today (14 May), Reinforcement of the mandate of the European Centre for Prevention and Disease Control (ECDC) and a new EU Regulation on serious cross-border health threats, FEAM issued a list of recommendations aimed at strengthening the ECDC’s mandate.

The ongoing COVID-19 crisis has shown the limitations as well as the potential for further EU cooperation in public health and health research. Uncoordinated measures from Member States have created significant problems and confusion among citizens.

As explained by Professor George Griffin, President of FEAM and Emeritus Professor of Infectious Diseases and Medicine at St George’s University of London, “communicable diseases do not respect borders – therefore a coordinated framework facilitating the fast and efficient cooperation of European countries is necessary”.

Limitations on both the EU and the ECDC’s powers and resources hindered efforts to handle the pandemic, and prevented a smooth and coordinated European response. With the support of its National Academies and their experts, FEAM developed recommendations on how to boost the role of the ECDC.

Professor Henrique Barros, President of the Institute of Public Health at the University of Porto and one the experts who contributed for the report, stressed that if the EU aims for the agency to fulfill its mission “it will need to guarantee that sufficient resources and clear competences are given to the ECDC”.

Despite restrictions on its powers and capacities, the ECDC continued to provide important information and relayed data and updates on the pandemic’s progress. However, a stronger ECDC with better resources would be capable of much more.

The COVID-19 crisis has also reminded of how easy it is for germs to pass from animals to humans. Therefore, a strong One Health programme, in which animal as well as human medical data are effectively shared and acted upon is crucial.

Although health remains a Member State responsibility, EU citizens seem to increasingly expect that the EU will play a more active role. Their voice should also be heard when planning new public health strategies.

“A stronger, well-resourced ECDC could provide a network to better facilitate knowledge exchange as well as improving surveillance and laboratory capacities in preparation for health crises”, concluded Professor Griffin.

FEAM Academies provided the following recommendations to the European Commission, Parliament and Council:

More details on the ten points outlined above can be found in the Federation of European Academies of Medicines’ Statement on the Reinforcement of the mandate of the European Centre for Prevention and Disease Control (ECDC) and a new EU Regulation on serious cross-border health threats which is available here.