As the UK begins life after Brexit, Wellcome Trust sets out what the transition period and beyond could mean for research, and how we can help secure a good outcome from the next phase of the negotiations. Together with EU LIFE and EuroScience, a relaunch of the #DealForScience petition was supported.

Here below more information about the petition: 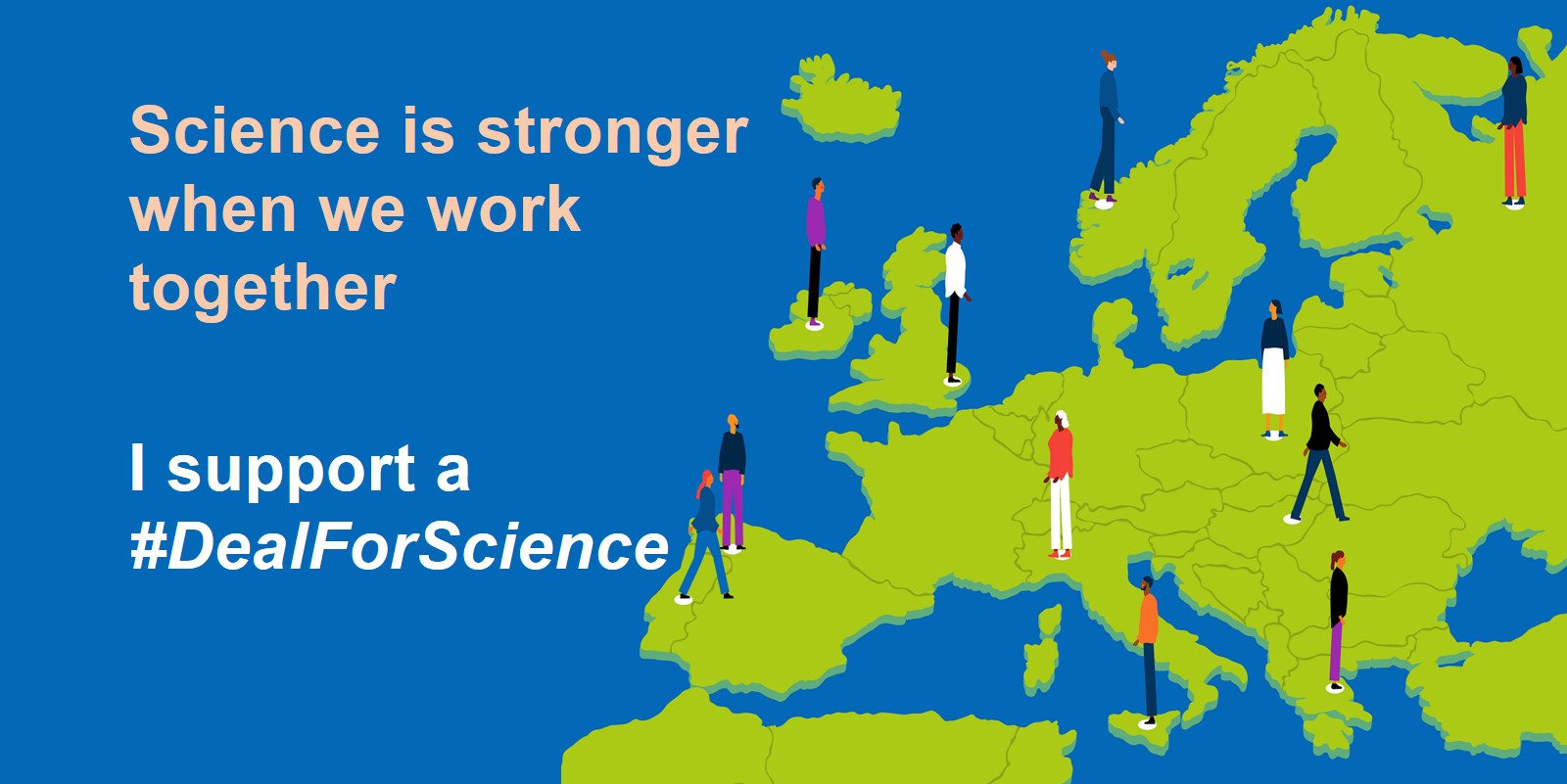