Home > Activities > Regenerative Medicine > Challenges and potential in regenerative medicine: A joint report from EASAC and FEAM
Go back

Challenges and potential in regenerative medicine: A joint report from EASAC and FEAM 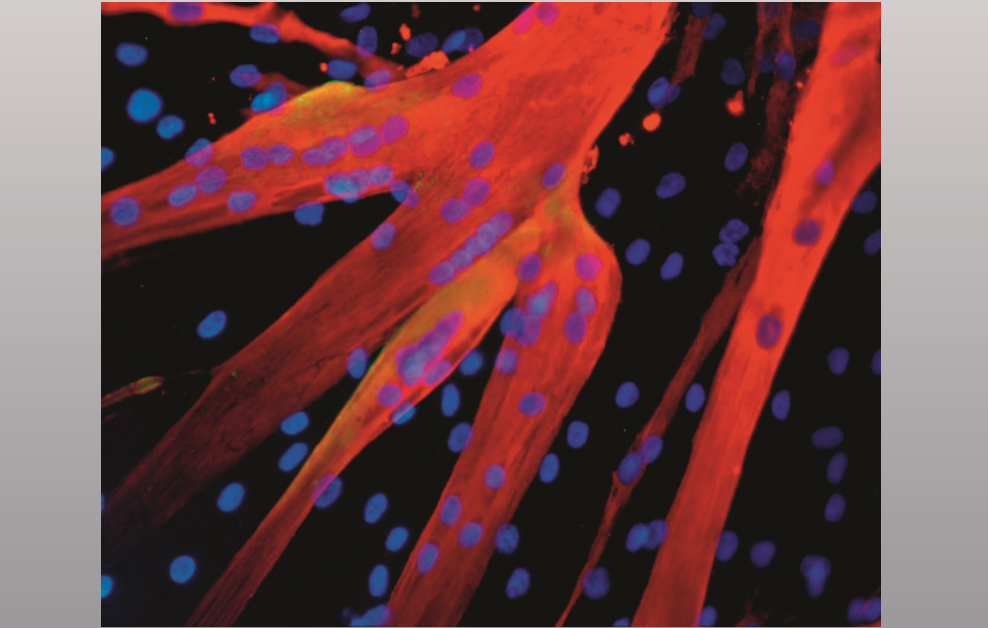 In a first-time report, the European Academies of Science (EASAC) and Medicine (FEAM) call upon European lawmakers to protect biomedical science from false claims. “Stem cell and gene-based therapies hold great medical promises. But we are alarmed over a trend to lower requirements of evidence. Also, we see an increasing problem of commercial clinics offering unregulated products and services,” says Prof. Volker ter Meulen, Co-chair of the EASAC-FEAM Working Group and Past President of EASAC.

Science and medical experts from all over Europe caution that enthusiasm on the broad potential of regenerative medicine applications has led to a gap between expectations and the realities of translating regenerative medicine technologies into clinical practice. In an era of stark competition on the global medicine and healthcare market, some regulators have become increasingly permissive.

“Analysts expect the market for regenerative medicine to grow fast over the next years. It is only natural that this raises high hopes both from desperate patients and the biotech industry”, says Prof. Giulio Cossu of the University of Manchester. “As a result, regulators are pressured to accelerate authorisation procedures for stem cell and gene-based therapies. This trend puts patients at risk.”

“We are now at the threshold of being able to correct major genetic and other diseases. But for many diseases, more evidence is needed, especially for the more complex polygenic and acquired degenerative disorders. The consequences of not addressing the critical scientific issues for evidence-based implementation would be to waste investment, research efforts and aspirations to cure.”

The Academies also point out that the idea of regenerative medicine is to tackle diseases which up to now are incurable. According to the report, cosmetic applications, for example, are inappropriate for the time being.

“So far, regenerative medicine has proven itself only in few specific clinical indications, for example for skin disorders. Yet, we see an increasing number of unregulated clinics promising a wide range of benefits on the basis of poorly characterised medicinal products with little evidence of effectiveness. They usually advertise their services via the internet with the primary intention of financial profit,” explains EASAC Biosciences Programme Director Dr. Robin Fears.

The scientists therefore urge the EU to resist the pressure and put patients first. “When countries lower regulatory standards in their eagerness to support national economic interests, it is even more important for the EU as a major global player to defend the principles of international cooperation in health regulation”, says Prof. George Griffin, Co-chair of the Working Group and President of FEAM.

“We all want cures to be available in the shortest time frame possible. But our analysis and recommendations aim at ensuring that regulatory procedures are robust, transparent and evidence-based,” concludes Cossu. “Scientific research and proof are more important than ever. The EU and national regulators should be wary of not undermining public trust in science.”

About the European Academies’ Science Advisory Council (EASAC)
EASAC is formed by the national science academies of the EU Member States, Norway, Switzerland and United Kingdom, to collaborate in giving advice to European policy-makers. EASAC provides a means for the collective voice of European science to be heard. Through EASAC, the academies work together to provide independent, expert, evidence-based advice about the scientific aspects of European policies to those who make or influence policy within the European institutions.
www.easac.eu

About the Federation of European Academies of Medicine (FEAM)

FEAM is the umbrella group of Academies of Medicine, Medical Sections of Academies of Sciences, Academies of Veterinarian Sciences and Academies of Pharmaceutical Sciences. FEAM promotes cooperation between national Academies and provides a platform to formulate their collective voice on matters concerning medicine, health and biomedical research with a European dimension. Its mission is to extend to the European authorities the advisory role that national Academies exercise in their own countries on those matters.
http://www.feam.eu/