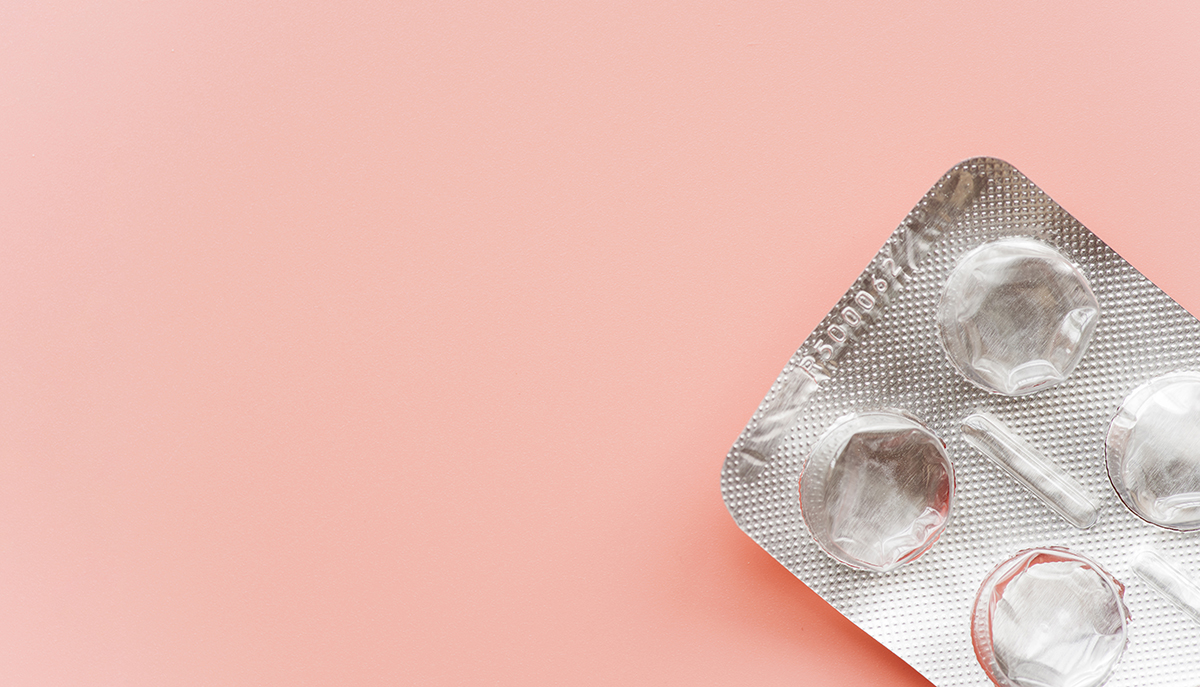 To address the current situation regarding shortages of medicines, a pan-European approach is needed to harmonise data collection across Europe and encourage multidisciplinary discussions to find broad solutions, health experts say.

In the statement on Shortages of Medicines, published today (9 September), the Federation of European Academies of Medicine (FEAM) and its Member Academies call for a homogeneous approach on the shortages of medicines at European level.

The multifactorial nature of shortages amplifies the difficulty of assessing and defining them, contributing, until recently, to little policy attention at national and European levels.

However, its very definition may vary depending on the policy level and scale to be considered, the baseline of the frequency of reporting scarcity and the different perspectives of stakeholders affected by this problem, as industry, and patients, for example.

“A common European definition of shortages is needed to be able to assess the problem in a similar way across Europe and to collect data that are comparable and interoperable, enabling a joint appreciation of shortages and possible solutions”, the document says.

To tackle this challenge, the health experts suggest setting up a consultation process to find a common definition for drug shortages, involving all stakeholders.

The COVID-19 crisis has put shortages of critical medicines and protective equipment in the spotlight, raising the issue of where medicines are produced. In the statement, FEAM and its Member Academies stress that relocation of some of the production is needed.

“Knowing that 80% of prescribed medicines in Europe come from India and China and that not all production can be relocated in Europe, therefore it is important to focus on a few medicines that are most relevant”, the document says.

The statement also highlights that a definition of critical and essential medicines should be thought through to make sure these are prioritised to secure a continuous sufficient production level. “A list of essential and critical medicines could be drawn up and updated continuously”, the document states. In a recent interview, Professor Bruno Bonnemain (French National Academy of Pharmachy), one of the experts who contributed to the statement, also defended the reinforcement of European production of active pharmaceutical ingredients (API). This is also one of the key issues in the Commission’s communication on a Pharmaceutical Strategy for Europe.

Presented in November 2020, the communication on a Pharmaceutical Strategy for Europe includes a set of actions. The implementation of the strategy will span the mandate of this Commission and will notably see a proposal for revision of pharmaceutical legislation in 2022.

Key Recommendations of the report

More details on the four points outlined above can be found in the Federation of European Academies of Medicines’ Statement on Shortages of Medicines which is available here.

Read the French version of the press release.

Read the Dutch version of the press release.

Read the Hungarian version of the press release.