Prof. Stefan Constantinescu is the new President of FEAM 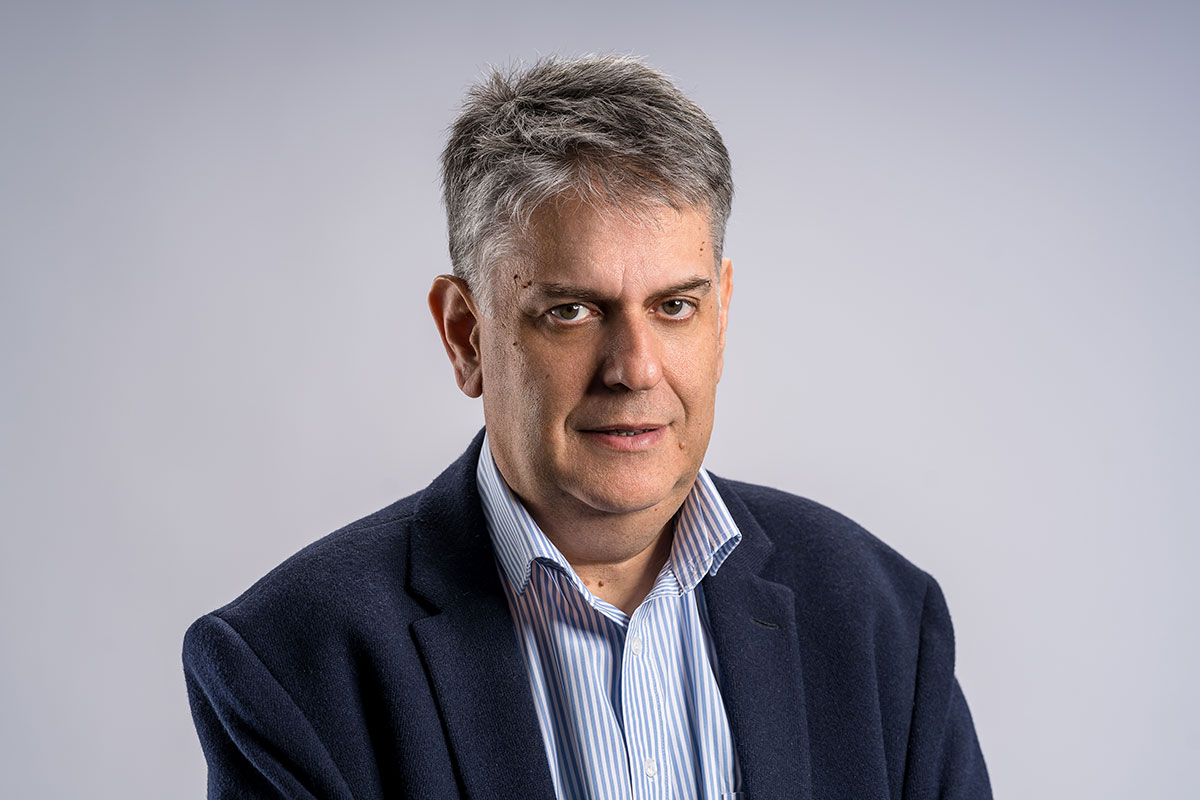 The votes of the 23 FEAM academies to elect the federation’s new board were revealed on Wednesday (26 May). Professor Stefan Constantinescu, fellow of the Romanian and Royal Belgian Academies of Medicine, will be the new FEAM President for the next three years (2021-2024).

Prof. Stefan Constantinescu, Professor of Cell Biology at the Université catholique de Louvain and President of the Cell Signaling Pol at de Duve Institute, stressed that it will be an honour to serve FEAM at a time when medicine and science are a crucial issue.

“As the only European network of Academies focused on human and veterinary medicine and pharmacy representing over 4,000 among the best biomedical scientists in Europe, FEAM is in a strong position to inform the renewed high-level commitment to the One Health agenda at European and global levels resulting from the COVID-19  pandemic and also to examine European legislation impacting biomedical research and provision of health care in EU member states and associated countries with the aim to seek their better harmonization and a minimal standard of advanced clinical and molecular investigation across Europe”, said Prof. Stefan Constantinescu.

In his mandate, Prof. Stefan Constatinescu highlighted that academic cooperation in the EU project ‘Science Advice for Policy by European Academies’ (SAPEA), with a FEAM focus on ‘Transforming the future of cancer screening with new technologies’, and the ongoing work on health inequalities and indirect impacts of pandemics through the EU project PERISCOPE will remain priorities for the foreseeable future.

Prof. Stefan Constantinescu also underlined the fact that FEAM has become highly relevant in Europe for key biomedical science and health issues such as healthy ageing, health data transfer and vaccination among others. He ended by thanking Prof. George Griffin, FEAM President between 2018 and 2021, for his “tremendous contribution to these areas ” and Prof. Bernard Charpentier, FEAM President between 2015 and 2018, for his “pioneering work at SAPEA” and launch of the FEAM Forum.

After three years in office, Prof. George Griffin is now stepping down as President and stressed that it has been a great privilege to lead the development of FEAM.

“Working with biomedical and clinical colleagues throughout Europe has brought many new friendships and professional alliances. My overriding thoughts are that we all face the same challenges, of varying degrees, but that a common approach to these is greatly facilitated by discussion and cooperation”, said the UK Academy of Medical Sciences Fellow.

Prof. George Griffin also welcomed the election of Prof. Stefan Constantinescu, emphasizing that he is an “internationally renowned biomedical and clinical scientist that will continue the growing reputation and importance of FEAM“.

New members of the board

In addition to choosing the president, the academies also chose the new members of the FEAM board. As past-president, Prof. George Griffin will continue to have a seat in the next board.

As for Prof. Jean-Michel Foidart (Royal Belgian Academy of Medicine – ARMB), he will continue to act as FEAM Treasurer.