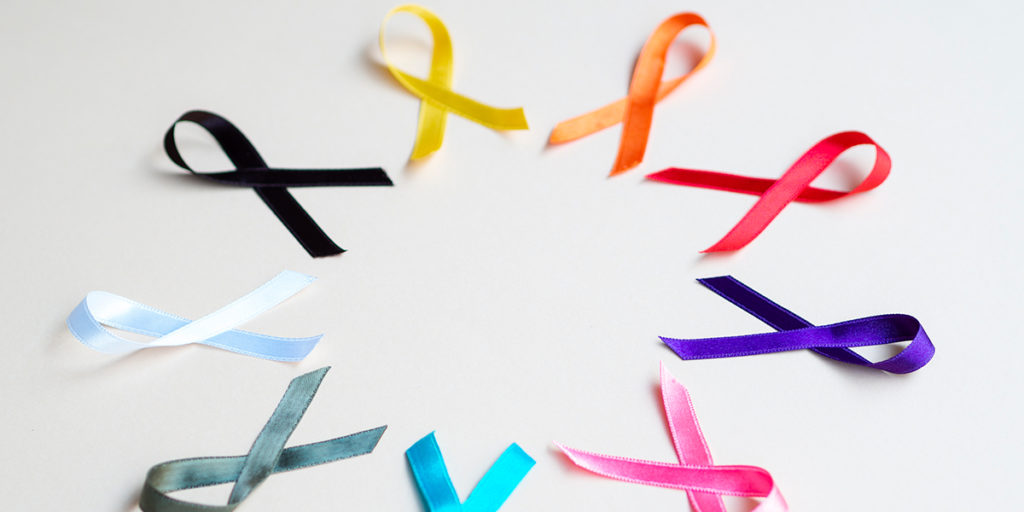 There is a strong scientific basis for introducing life-saving screening programmes in EU member states for both lung cancer and prostate cancer, according to experts advising the European Commission ahead of an expected update to the Council’s cancer screening guidelines.

Indeed, in the case of cervical cancer, a combination of improved screening and widespread HPV vaccination may even allow Europe to eradicate the disease entirely in coming years.

A comprehensive review of the evidence conducted by SAPEA, the consortium of European academies, also concludes that:

FEAM is one of the five academy networks that make up SAPEA and was responsible for conducting initial scoping and exploratory work for this topic on behalf of SAPEA, in addition to acting as the lead network throughout the project. A series of three-full day expert workshops were organised in the autumn of 2021, in which leading cancer experts from across the world discussed the latest scientific developments in the field. These were jointly chaired by Professors Rebecca Fitzgerald (University of Cambridge) and Harry de Koning (Erasmus MC Medical Centre, Rotterdam) and information from the workshops is presented in the report.

The experts’ conclusions, supported by a review of the scientific literature conducted by Cardiff University, are detailed in the latest SAPEA Evidence Review Report. And this evidence in turn informs the Scientific Opinion of the Group of Chief Scientific Advisors, also published today (2 March).

Professor Fitzgerald, one of the chairs of the SAPEA project, said:

“Organised cancer screening programmes save lives. The earlier a cancer is diagnosed, the greater the chances of treating it successfully and straightforwardly.

Most health policy, including cancer screening programmes, are led by individual EU member states. But the EU has a role in coordinating and promoting best practice, including through guidelines agreed by the Council in 2017 and due to be updated later in 2022.

And Commission President Ursula von der Leyen made the fight against cancer one of her top priorities when she published the EU Beating Cancer Plan.

Read the new SAPEA report, “Improving Cancer Screening in the European Union“, and the Scientific Opinion published by the Group of Chief Scientific Advisors.