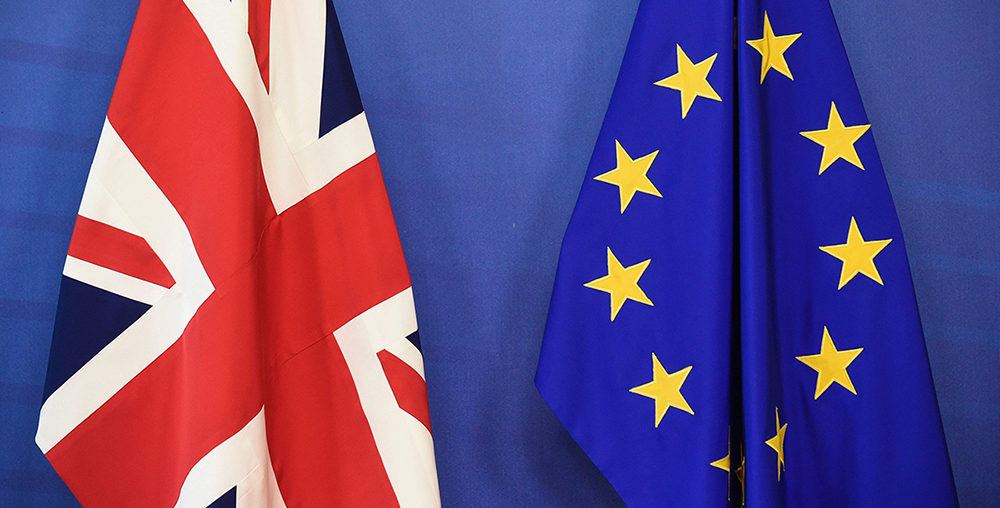 The Federation of European Academies of Medicine (FEAM) has shown its support to the participation of the United Kingdom (UK) in the next EU’s research programme, Horizon Europe. In a letter sent to the European Commission yesterday, 1 December, the Federation stressed the importance of the UK’s contribution.

“As the UK redefines its relationship with the EU, we must ensure that the close and productive relationships between researchers are protected and preserved in order to address a shared aim of improving the health, safety and wealth of patients and citizens throughout Europe”, said the letter sent by Professor George Griffin, President of the FEAM, on behalf of the Board.

For that reason, the FEAM Board declared its support to the participation of the UK in the next EU’s research programme, Horizon Europe, as it sees it as a priority.

Commenting on the ongoing negotiations, in the document, the FEAM acknowledge that “some hurdles must still be overcome”, while referring to the value of the scale of the UK’s net contribution and the financial correction mechanisms to address discrepancies between initial contributions and eventual receipts.

“We hope that the UK and EU negotiation team can agree a solution on both issues”, the letter said.

The teams of Michel Barnier, Head of the Task Force for Relations with the UK, and his British counterpart, David Frost, hope to reach an agreement on this Friday or the weekend.

Whatever happens, the FEAM underlined that it will remain the federation of all the medical academies in Europe.

FEAM letter to the European Commission on UK’s participation on Horizon Europe.