Home > Activities > Academies > Medical Training: An EU curriculum? “Yes, but it should be flexible”
Go back

Medical Training: An EU curriculum? “Yes, but it should be flexible” 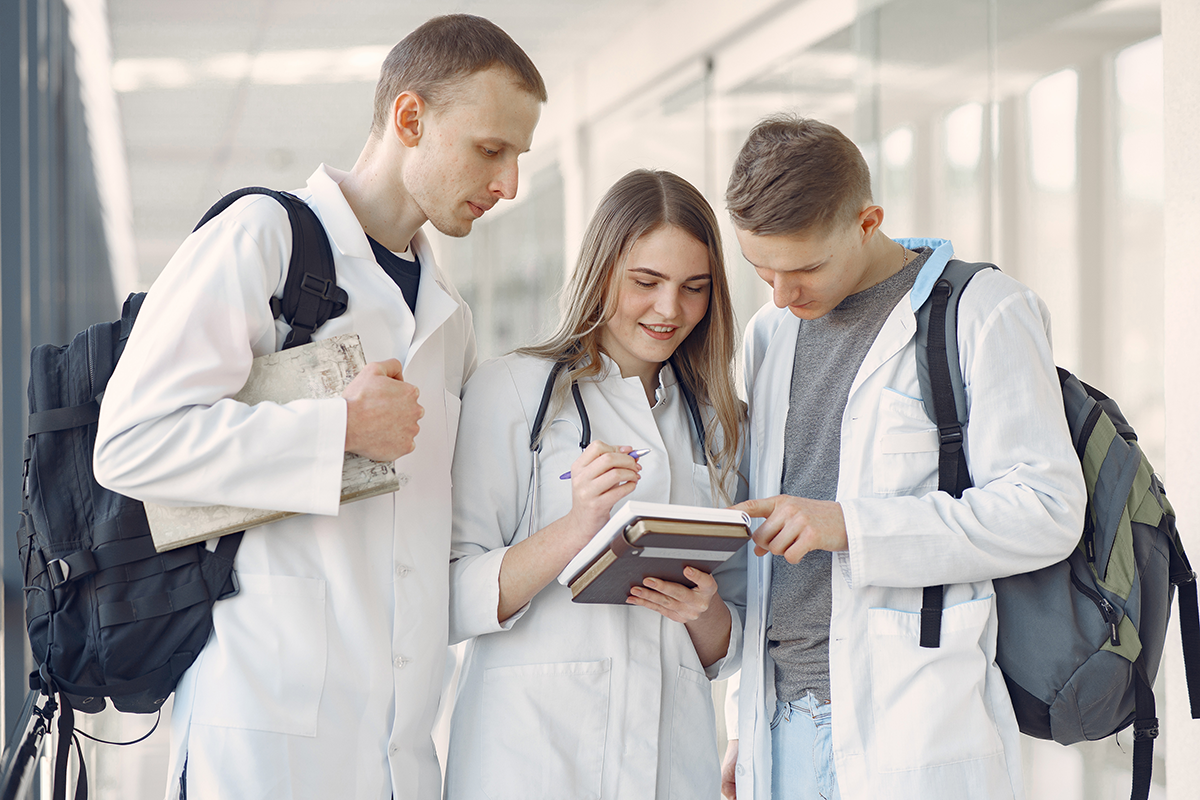 Should medical courses in the European Union have a common curriculum?  “This actually looks a simple question, but it is a complex topic”, answered Professor George Griffin, President of the FEAM, to the question that launched the panel discussion of the conference, “What kind of doctor do we want for the future“, held last Thursday (18 March).

In his perspective, ideally the answer should be yes. “There is a basic need for equivalence of doctors. Of course, we should have an education and minimum standards that should be achieved, but we should aim for more than that. We should aim for excellence”, Professor Griffin stated.

Fausto Pinto, Dean of the Faculty of Medicine of the University of Lisbon and Professor of Cardiology, is also in favour of a harmonization of the curriculum. Nevertheless, he said that this would not mean that the curriculum should be the same everywhere.

“The offers should be different, but the core and the evaluation standards should be common, and that is a challenge”, Fausto Pinto said, adding that medical academies should have a role to play in this point, by trying to find common standards that could be applied in the European Union medical courses.

Alexandra Archodoulakis, a medical student, and vice president of the European Medical Student’s Association, stated that having a European Union curriculum would be something that we all should look forward, as it would help with the accreditation issue, but also would simply improve the day-to-day activity in hospitals, since whichever European student that comes into residency would had had the same course, to the same extent, as a student in the country of the hospital.

However, the fifth-year medical student added that “universities would need some flexibility to adapt their courses so that the students they graduate match the needs of the countries’ populations”.

“I do hope the EU curriculum moves towards a common ground, but to be implement there has to be a level of flexibility. Because you can’t presume that a disease or problem in Germany, Romania or France is also prominent in other countries to the same extent. The medical schools would need some level of flexibility to be able to react to the society that they are primarily educating students for”, Alexandra Archodoulakis concluded.

The debate was held during last Thursday (18 March), in the conference, “What kind of doctor do we want for the future”, co-organised by FEAM and the Portuguese Academy of Medicine.

Under the seal of the Portuguese Presidency

The conference was held under the seal of the Portuguese Presidency of the Council of the European Union and was attended by the Portuguese Minister for Science, Technology and Higher Education, Manuel Heitor.

The Portuguese minister stressed that we live in unprecedented times, full of uncertainty, but that whatever path we must take, education and higher education should always be part of the solution.

“We may have a lot of opinions, but we know that a science-based education, triangulated with health care, scientific development and graduate education are the way to move forward”, said the minister.

In his speech, Manuel Heitor also pointed out the need to widen the enrolment of more students in medical courses, always having diversification and specialisation as principles.

Watch the recording of the discussion on “What kind of doctor we want for the future”, here.