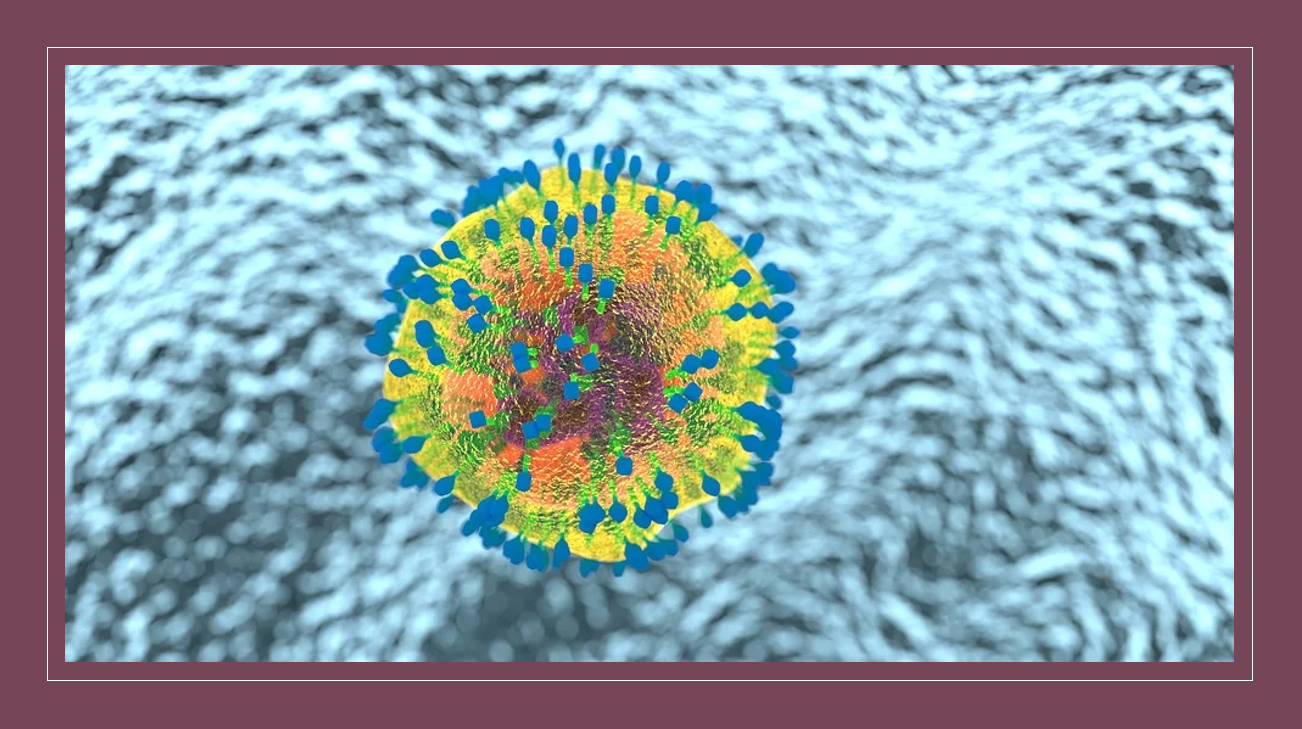 ‘’Antimicrobial resistance is one of the major problems facing Healthcare.

Inappropriate use of antibiotics and poor regulation of the purchase of antibiotics in some countries have been major drivers. Furthermore research into discovering and developing new drugs has been relatively neglected.

Because of the strong impact on the public health community, the 18th-24th November 2019 – has been proclaimed the World Antibiotic Awareness Week. FEAM is delighted to support this initiative, which aims to increase global awareness of antibiotic resistance and to encourage best practices among the general public, health workers and policy makers in order to tackle the spreading of AMR. Antimicrobial resistance (AMR) is the ability of a microorganism (bacteria, viruses, parasites) to shut down the efficacy of an antimicrobial compound – such as antibiotics, antivirals and antimalarials – from working against it. As a result, standard treatments become ineffective leading to persistence and spreading of infections.
The main drivers of this global emergency are the use/misuse/abuse of antimicrobials, as well as their release in the environment. Resistance can spread very easily with devastating consequences for the treatment of patients. Significant differences – both in terms of the burden of AMR and the implementation of plans to fight AMR – persist across European countries.

How to tackle AMR?

Look out for the FEAM One Health Summary report and to the Open Letter sent to the Members of the European Parliament to find out more about AMR.